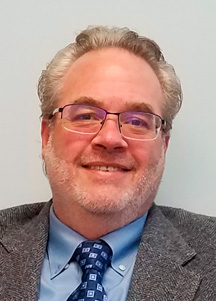 A proud father and uncle, Attorney Matthew Govan lives in Portland, Maine, with his teenage daughter.

While at the University of Maine School of Law, Attorney Govan enrolled in every course offered in the areas of family law and children’s advocacy. Furthermore, he and a fellow student developed the curriculum for and led a class titled “The Child, Family and State.” After becoming a member of the Maine Bar in 2005, Attorney Govan took cases as a Guardian ad litem in child protective matters and as a parents’ attorney in various family matters. While still focusing mainly on family law, Attorney Govan has expanded his practice to include adoption and guardianship, as well as collaborative divorce, both in response to the needs of and benefits to his clientele.

Attorney Govan gives back to the community by volunteering his time as a mediator at the Opportunity Alliance Family Mediation Program, and as an appointed Guardian ad litem in family matters. 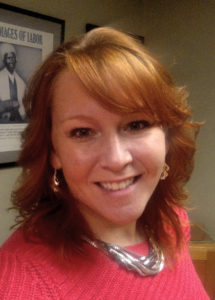 In 2009, Andrea Maillet obtained an Associate in Applied Science degree in Computer Technology from Central Maine Community College, giving her a valuable technical and problem-solving background.

Andrea has volunteered with Habitat for Humanity on Women Build projects, enjoys live music and whitewater rafting, and resides with her two sons in Brunswick, Maine.

Graduating in May 2020, Paige earned an Associate in Criminal Justice degree and a certificate in Emergency Telecommunications from Southern Maine Community College. She also attended the Biddeford Regional Center of Technology where she received a certificate of completion in Legal Studies. Paige has had a passion for the criminal justice system from a very young age and while in college she felt compelled in the direction of law.

In her free time, Paige enjoys going to the gym, biking, swimming and relaxing with her boyfriend, family and friends.

If you have any questions or comments, feel free to contact us!

Please do not include any confidential or sensitive information in this form. This form sends information by non-encrypted e-mail which is not secure. Submitting this form does not create an attorney-client relationship.